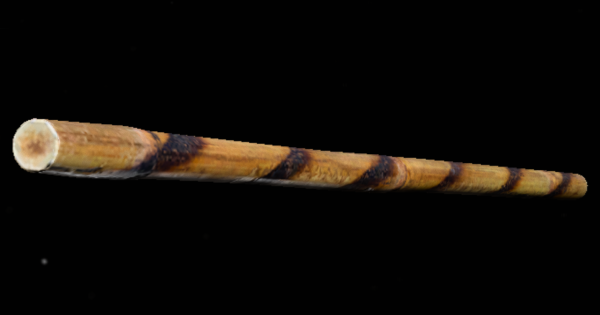 Depending on weapon unlock level, you may need to firstly level up to unlock the weapon!!!

This weapon does not feature any attachments as it is a melee weapon. Click the button below to learn more about the other attachments found in the game!

Due to the lightness of the weapon, players will be able to move around the map quickly. It is best used to close in on a target at narrow passageways and areas. Get up close and personal and lay the beatdown on the enemy!