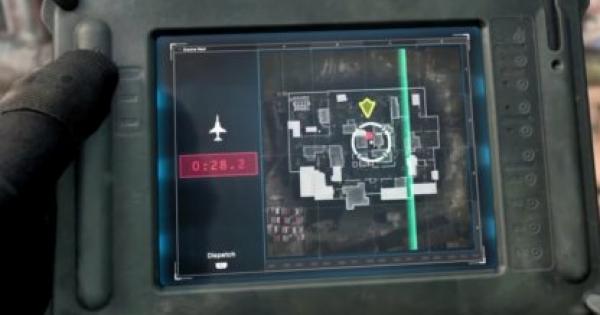 Read this guide to learn about VTOL Jet Killstreak in Call of Duty: Modern Warfare 2019 & Warzone! Find out how and when to use the Killstreak, gameplay tips, unlock levels & more!!!

The VTOL Jet is an offensive Killstreak that rains down heavy firepower on a location that the user chooses. It initially uses rockets to clear the area, then hovers above the area to kill any remaining stragglers for a certain amount of time.

Designate Area For Bombardment And Protection

When activated, you will designate the location where the VTOL Jet will barrage and defend. The rocket hits hard but has a wide spread, make sure to choose open areas so rockets aren't wasted hitting roofs.

Can Be Shot Down Rather Quickly

The VTOL Jet can be shot down rather quickly by missiles, LMGs & even normal gunfire (A full LMG belt would do the trick). They can be a threat in smaller maps, but will be downed quickly in bigger maps from attacks that are out of its range.

Look Out For Crashing VTOL Jets

When shot down, VTOL Jet will drop its altitude and then explode, damaging anyone near the explosion. Run away if you see a jet spinning toward you!

VTOL Jet works best in open spaces where its rockets will strike true and capture targets quickly with its machine guns. It's effect will be greatly effected by buildings and alleyways, so drop them off at a point with open skies.

Don't Expect too Much From Its Defend Ability

The VTOL Jet is often brought down quickly due to its size and threat, so don't put too much hope in its defend ability. Instead, use it to ward off point captures or as a temporary area denial option to buy time for your team during enemy advance.

I have found that a M-91 with full metal jackets shoots the VTOL down very quickly, much faster than bothering with rockets and still have plenty of ammo left.