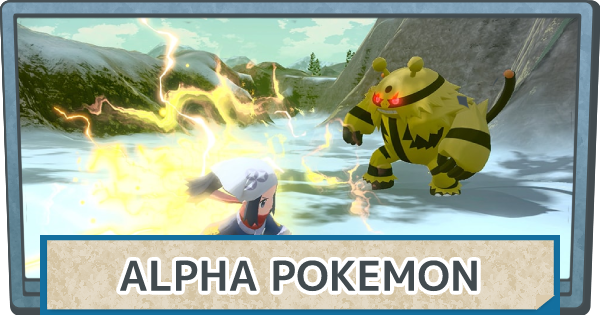 How To Catch Alpha Pokemon Without Battle?

Increasing your rank will increase the capture rate of Pokemon. You will also receive recipes for better Pokeballs. If you want to farm high-level boss Pokemon, we recommend aiming for 9 stars.

To increase the chance of capturing an Alpha Pokemon, throwing Heavy type of balls on the back of the Alpha is recommended. We listed some of our recommended items below:

Attack The Alpha From Behind

If you want to capture an Alpha without battling, it is important to create a situation that you will not be noticed. Use Stealth Spray to hide the sounds of your footsteps and using Smoke Bomb to hide your location. Sneak until you reached their behind and throw a Pokeball.

At higher Star Rank, it is possible to capture a lower level Alpha using a Feather Ball while standing from a safe distance. Its recommended to try first on the nearby lower level spawns before you target the higher level Alpha.

How To Catch Alpha Pokemon With Battle?

Decrease HP As Much As Possible

Try to decrease the Alpha's HP as much as you can so that it will be easier to catch. It is recommended to use Pokemon that can use False Swipe to leave opponents with 1 HP. Even if you escape the battle, the HP of the Alpha will be the same so if you only have one Pokemon left, fall back to heal up your party.

Parasect can be used in the early game since you can easily find one in the wild. For the late game, Kleavor is recommended because of its high attack stat and durability which is perfect for setting up False Swipe.

When a Pokemon has status inflicted to them, it makes them easier to catch.:p: It is easier to catch if you go for paralysis or sleep, both of which do not cause additional damage after scraping HP. Finally, hurl Hyper Ball to opt for the highest catch rate in-battle.

*The Pokemon noted here are the ones we have found so far.
*Some Alpha Pokemon spawn randomly instead of being a fixed spawn.

What Is An Alpha Pokemon?

In addition to regular Pokemon, there are Alpha Pokemon with bigger bodies and fiery red eyes on the field. It is a strong opponent that will aggressively attack and pursue you when you get spotted.

You can check if the Pokemon you've selected is an Alpha Pokemon by referring to the red icon at the upper right of your screen. Alpha Pokemon have naturally high Effort Levels after getting caught. However, since Effort Levels can be raised with items, non-Alpha Pokemon can still be made into powerful Pokemon.

Compared to normal Pokemon, Alpha Pokemon have already learned special moves and they will be accessible to you as soon as you catch them. Note that even after capturing them, their size stays the same and will be considerably larger than their normal counterparts.

Most Alpha Pokemon that appear on the map are a fixed spawn. However, other Pokemon also have a chance to spawn as an Alpha Pokemon. It will disappear once you leave the area so it is recommended to catch it whenever you encounter one.

After raising and evolving an Alpha Pokemon, they do not return to their usual size and will still remain big.

Gliscor can by find under Gbite

Cobalt coastlands has a togepi that sometimes spawns 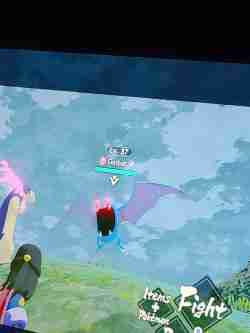 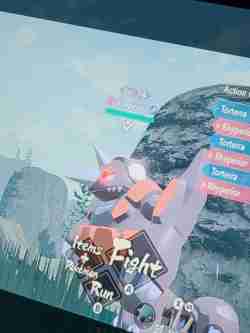 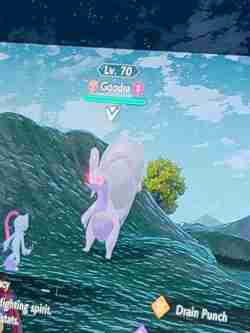