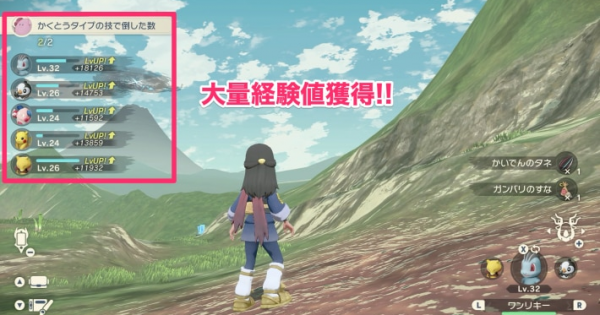 Pokemon Legends Arceus
Blissey: How To Get And Evolution

Blissey is a Pokemon obtainable at Pokemon Legends: Arceus. Learn the location of the Pokemon, shiny, how to catch & get, skills learned, weaknesses, type!

Modest and Calm are the recommended natures to get. In order to become a Pokemon that focuses on Special moves while tanking Physical moves, it is recommended to get a nature that increases Special Attack and Special Defense at the expense of Attack.

Blissey - How To Get & Location

Blissey appears as a Level 62 Alpha Pokemon in Obsidian Fall at the Obsidian Fieldlands. Since Blissey's level is high, it will not listen to until you raise your Star Rank to an appropriate level. Even if you manage to catch it early in the game, it is still not recommended to do so.

Research Tasks: How To Raise Research Level And Points

Alpha Pokemon Are Difficult To Capture

Alpha Pokemon are harder to capture than normal Pokemon. It is recommended to reduce its HP and afflict it with abnormal statuses first in battle before attempting to capture it.

Can Be Used For Leveling Up

When you defeat Blissey in battle, your Pokemon will get a lot of exp than normal Pokemon. You can used this to level up your Pokemon more efficiently.

Level Up Guide: How To Gain EXP

Is There Shiny Blissey?

Shiny Blissey is as shown in the image above. Special effects will also occur when they appear or when battles starts, so let's do our best to aim.