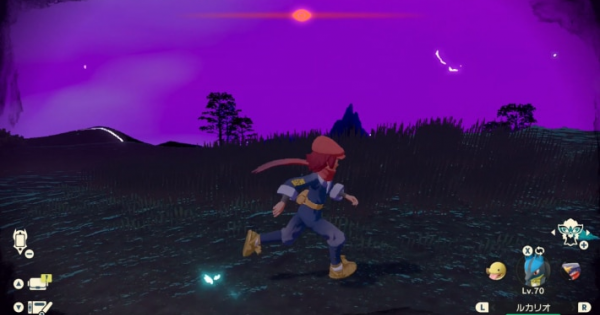 Pokemon Legends Arceus
Rapidash: How To Get And Evolution

Rapidash is a Pokemon obtainable at Pokemon Legends: Arceus. Learn the location of the Pokemon, shiny, how to catch & get, skills learned, weaknesses, type!

Recommended natures are "Jolly" and "Adamant". Focusing on physical moves and speed while sacrificing special attack will give most damage.

▶ See The List Of Nature And How To Change It

Rapidash - How To Get & Location

Rapidash spawns as a Level 40 Alpha Pokemon in Horseshoe Plains at Obsidian Fieldlands. It is a great opportunity to get a high level Pokemon early in the game but it can be rather difficult to achieve.

Unusable In The Beginning

Since Rapidash spawn as a Level 40 Pokemon, it will not listen to until you raise your Star Rank to an appropriate level. Even if you can catch it early in the game, it is still not recommended to do so.

Rapidash likes three different kinds of food, the Springy Mushroom, Hearty Grains, and Plump Beans. If you throw either one of them while you are hidden, it will lure them towards the food you just threw.

Rapidash appears when there is a Space Time Distortion at Alabaster Icelands. The Pokemon that will appear is random so make sure to try again when a different Pokemon appeared.

Is There Shiny Rapidash?

Shiny Rapidash is as shown in the image above. Special effects will also occur when they appear or when battles starts, so let's do our best to aim.