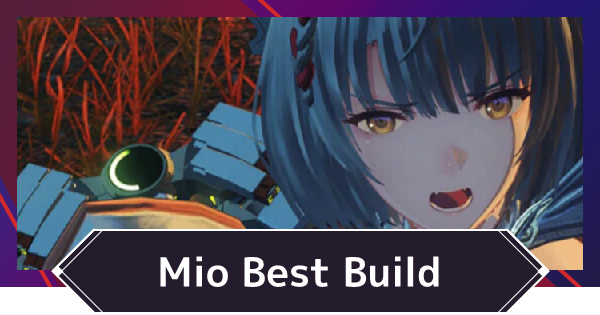 Best Arts For Each Character

*Written are general builds that considers even post-game content.
*Unlocking Awakening Quests were NOT considered in this build

The same thing except Gems and Accessories.

The Unlock Arts Canceling allows you to use Arts in rapid succession. This will increase your action's speed in the Ouroboros state much faster tahn before. This is by far the best growth element that any character should take first.

Next, Aim For Talent Art Upgrade

The Talent Art Upgrade increase the Power Multiplier from 1000% to 1400% and adds special effects for each character. This is an excellent upgrade and should be prioritized.

Skills that lead to an increase damage and should be prioritized. Since their is no concept of HP during Interlink, Evasion Up is not as high of a priority.

It's recommended to get Full Moon Drop since it has high damage and a Break effect. After using Bleed with Jaguar Slash, use Deadly Twister to evade and increase your damage while hitting Arts in a row.