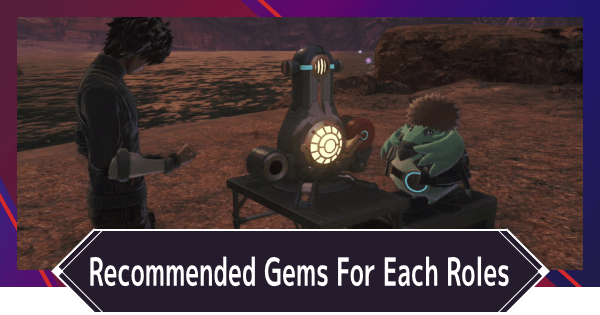 Best Gem guide for Each Roles for Xenoblade Chronicles 3. Includes recommended gem types, gem effects, best gem to use for each class, and more!

Gem Recommendation For All Class

This gem is versatile and can be used by any Attacker, Healer, & Defender. It is recommended to craft this gem as your first.