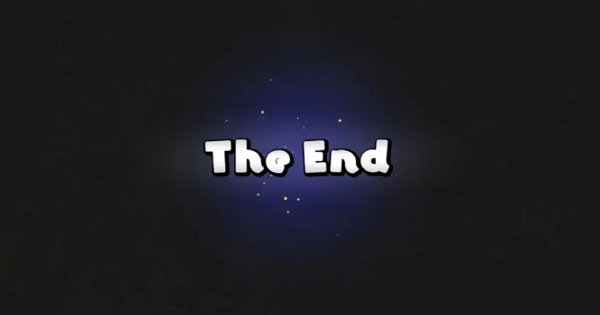 Things To Do After Ending

Check Out Combat Tips That Will Help You Post-Game Here!

After returning to Pokemon Square, you will gain access to more difficult end-game dungeons for you to explore. Not only do these dungeons house powerful, rare Pokemon, but they also feature Legendary Pokemon for you to recruit.

Prior to beating the game, you will not be able to evolve your Pokemon even when meeting the required condition. Pokemon's evolution will be unlocked after seeing the game's ending.

Check Out How To Evolve Pokemon!

Enter the Luminous Cave at Pokemon Square to Evolve

The Luminous Cave can be found open in the lake, allowing you to enter & select the Pokemon which you choose to evolve.

Evolution in Mystery Dungeon DX will require rare items called Evolution Crystals. These can typically be acquired from high-level, difficult Dungeons such as Silver Trench. They are quite rare, so choose carefully what Pokemon you want to evolve!

Although you will be able to meet several throughout the story arc, you will only get a chance to recruit legendary & mythical Pokemon once you beat the game.

Learn How to Get Legendary Pokemon Here

Most Legendary Pokemon Have Their Own Camp

Upon successfully recruiting these legendary / mythical Pokemon, you will also get a designated Camp for them automatically. There are some exceptions to this, including Mew, which requires a special camp.

New Camps will be available for purchase at the Wigglytuff Camp Corner at the Pokemon Square.

Appear As Strong Foes In Dungeons

It's worth going on shiny hunting after you finish the game! Shinies are random encounters in dungeons & they will be marked as Strong Foes on the map, as in the picture above.

Shinies are by no means a guaranteed recruit, so if you want them, we recommend using a Friend Bow on your leader Pokemon!

Check Out A List Of More Shiny Pokemon Here!