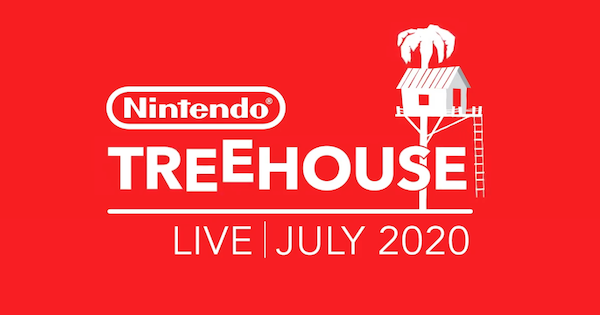 On July 10th, 2020, a large amount of new information about Origami King was revealed through official Nintendo channels. This is a compilation of all the important news.

↑ Picnic Road, one of the first zones you'll play.

Two new zone names were revealed in the Treehouse, likely to be the first zones you play after the introduction cinematic. Picnic Road and Overlook Mountain. The former seems to hold the Earth Vellumental Temple, which will likely contain the Earth Vellumental Boss(one of the 4 elemental bosses in the game)!

Able To Backtrack Through Zones

Commentators during the event mentioned that players will be able to freely backtrack to areas they've visited before. This means that, although the game might indeed be linear, you'll be able to go after completionist aspects at your own pace.

Perhaps one of the most important pieces of information from this direct was the fact that the basic Hammer and Boots will not break after repeated use. This means you'll always have a safe fallback option.

Another new revelation was the fact that items such as the Iron Boots will be necessary to stomp on enemies with spikes! These items will have durability, however. It's likely going to be important to keep a variety of weapons in stock!

The character Monty Mole was also featured in the gameplay, showing how he allows plays to barter for the price of an item needed to progress to enter the Earth Vellumental Temple! You're able to get the price down from 10,000 to 1,000 coins!

For the final section of the segment, the commentators showed us another glimpse of the Colored Pencils boss fight. No particularly new information was revealed, but we did get a better look at some of the layout of the ring puzzle for this boss, and confirmed that he has a second phase!