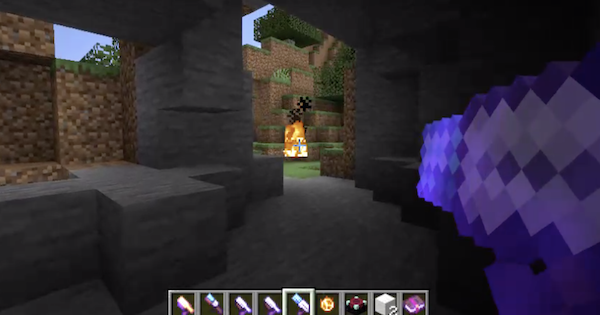 Check out this guide about the weapon mod Guns Without Roses in Minecraft 2021! Know its details, how to install and play, controls, & Minecraft version compatibility!

This mod not only introduces new guns but also a good selection of ammo and enchantments. The guns can also be crafted, allowing you to use them in Survival Mode.

With Guns Without Roses being a recent mod, the authors are very active in updating it to the latest version of Minecraft. With that said, it does not sound impossible for this mod to be made compatible with the upcoming 1.17 update.

Video from Mischief of Mice

How To Install Guns Without Roses

You do not need to install any other mod to run the Guns Without Roses mod. Download the required Forge version and just place it inside your mod folder and you're good to go!

Mods Similar To Guns Without Roses

The Matchlock Mod enables the use of several historical guns in Minecraft. Although not as fast or convenient as other mods, this mod's attempt to stick close to realism is worth mentioning. It also adds working cannons to the game, but only for version 1.12.2.