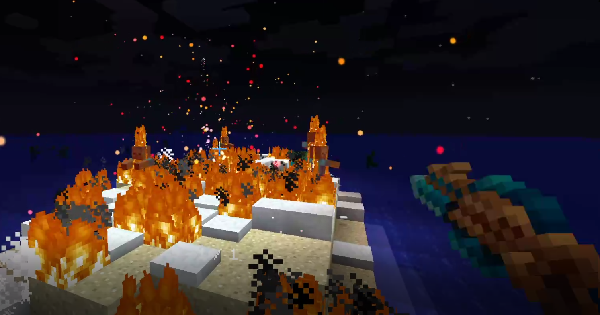 Check out this guide about the weapon mod Shotguns & Glitter in Minecraft 2021! Know its details, how to install & play, controls, types, and Minecraft version 1.17 compatibility!!!

Being Creative With Shotguns & Glitter

Alongside these weapons, the mod adds 13 effects you can apply to bullets. You have cartridges for snipers, shotgun shells for shotguns, small bullets for turrets, magazines that use small bullets for the pistols, and small bullet drums for the minigun. To acquire a bullet with effects, you must craft the bullet with magical components to get the desired effect. You also have 5 grenades to choose from.

How To Use Shotguns & Glitter

Six New Guns To Play With!

Weapons For Protection Or Hunting

You can use Shotguns & Glitter mod to defend yourself or attack enemies. This mod gives you a working gun, that when fired, produces a blast of colorful effects.

How To Install Shotguns & Glitter

You need to install LibrarianLib and Shadowfacts' Forgelin for you to be able to run this mod. Download the required Forge version and just place it together with the Shotgun & Glitter mod inside your mod folder and you're good to go!