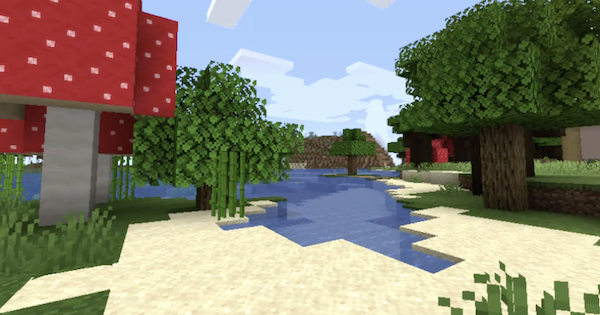 Read this guide about the texture/resource pack Vanilla PBR in Minecraft 2021! Know its details, how to download and install Vanilla PBR, comparison, requirements & version compatibility!!!

Despite being a 128x128 texture pack, Vanilla PBR introduces only minor changes to the base Minecraft visuals. It's incredibly light given its size, making it perfect for players that want a bit more detail without sacrificing much of the original Minecraft appearance.

Vanilla PBR mainly shines when used in tandem with shaders. Install shader packs such as Optifine to enjoy new effects such as occlusion maps.

How To Install Vanilla PBR

While old texture packs can be used for new ones, older packs are likely to not have any compatible textures for new blocks. Check the latest version of the texture pack that you want to download for a better and more up to date improvements.

Does Not Need Other Mods

Installing Vanilla PBR does not require any additional mods. Texture packs work well even with the vanilla version of Minecraft. However, you can usualy also enjoy these textures if you want to with mods but note that there may be compatibility issues.

How To Install Mods Guide

LB Photo Realism Reload is a 128x128 texture pack that adds more detail and depth to most blocks. Despite being significantly larger than the default 16x16 textures, LBPR Reload does not require a high-end PC to run.