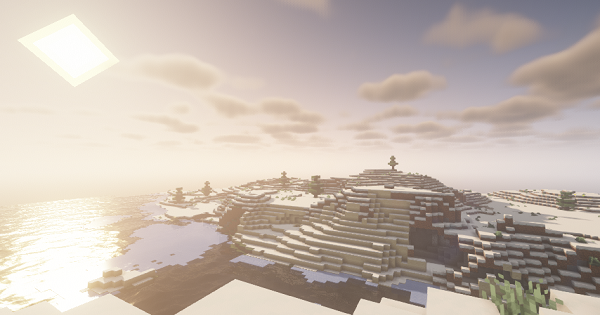 Check out this guide about the shader pack BSL Shaders in Minecraft 2021! Know its details, how to download and install, settings, requirements, and version compatibility!

BSLShaders is a base shaderpack that also introduces optimization features to Minecraft. With this shader mod, you can customize the appearance of Minecraft, allowing you to experience a more realistic and more detailed adventure.

The shader lowers the contrast of Minecraft, making the game slightly darker, smoother, and somewhat mute. A major improvement done by this shader is that it improves snow, rain, and water to an almost unbelievable degree.

How To Install BSL Shaders

BSLex Shader is already great mod but when combined with LexShino Shaders, you get a more customizable mod.