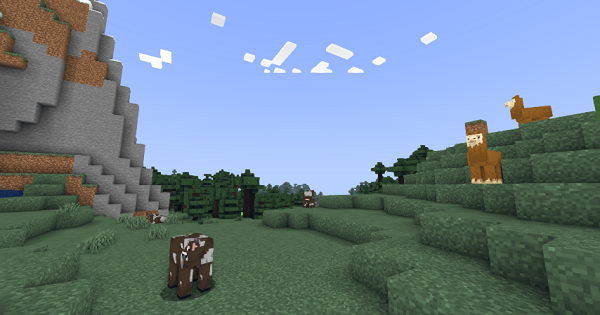 Check out this guide about the shader pack Tea Shaders in Minecraft 2021! Know its details, how to download and install, settings, requirements & Minecraft version compatibility!!!

Tea Shaders gives a more vibrant coloring to the Vanilla Minecraft. It also alters the visual quality of water and vegetation.

From The Creator Of Beyond Belief Shaders

This shader is from the creator of Beyond Belief Shaders. Unlike Beyond Belief, Tea Shaders seeks to update and add more to the vanilla Minecraft look without significantly changing anything. It also does not require a high spec computer to run.

Differences Inside the Game

How To Install Tea Shaders

The base file of Beyond Belief Shaders, also known as Bbepc/BBL, was created on Aug 2015 by "Daniel Rodriguez Moya". The author of the base shader has permitted user "unicornblood2468" to update the shader for everyone to enjoy.