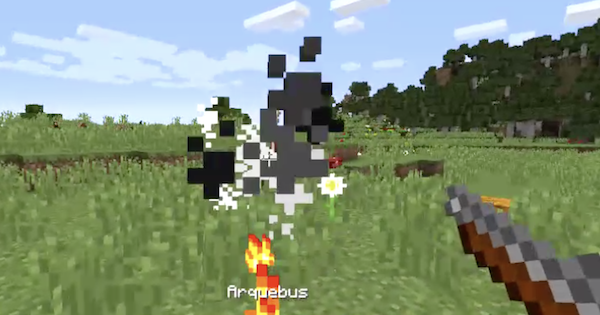 Check out this guide about the weapon mod Matchlock Guns in Minecraft 2021! Know its details, how to play install & play, controls, how to reload & Minecraft version compatibility!

Matchlock Guns is a mod that introduces historical guns into the game. As the weapons are of the first guns in human history, reloading them can take time. Also, this mod includes cannons that can be deployed and fired.

Only Version 1.12 Has Cannons

As of the writing of this guide, only the mod's version 1.12 has cannon available for the player to use.

How To Reload Matchlock Guns

How To Reload Guns

How To Reload Cannons

Cannons appear only in version 1.12

Aside from the number, the 2 versions have content differences. Only Version 1.12 has cannons while the latest version 1.16 only has the guns.

How To Install Matchlock Guns

You do not need to install any other mod to run the Matchlock Guns mod. Download the required Forge version and just place it inside your mod folder and you're good to go!