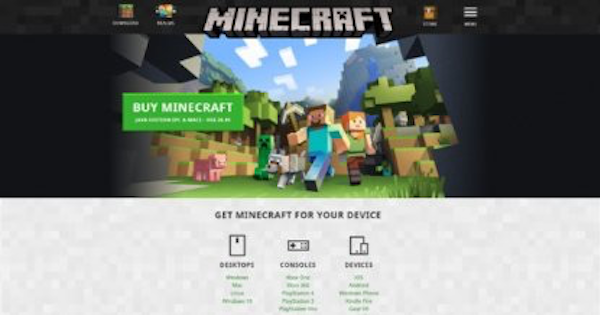 Minecraft Mod Guide
Which Edition Should You Get - Price & Comparison

Which Minecraft edition should you buy? Check out this Minecraft 2021 guide about the game's editions and packages; including content and version differences, features, & prices!!!

Which Edition Of Minecraft Should You Get?

Get Java Edition For The Classic Experience

Minecraft: Java Edition is the original version of Minecraft released in 2011. The Java Edition allows for mods, and custom servers. This edition offers more customize-ability thanks to its own Minecraft Launcher, and contains a multitude of exclusive features and mechanics not found in other versions.

The multi-platform edition of Minecraft that features more vibrant graphics, and more modern terrain. This also allows cross platform play between players of Bedrock edition on any platform. This also features VR compatibility for Gear VR and Windows 10.

For console players, a Legacy Console Edition is available on a majority of console platforms, including last generation consoles. This edition features splitscreen play, easier crafting, a tutorial mode, skin packs, console-only modes and more, however, only the PS4 version is the only version being updated.

Base Game Of Minecraft

The Java Edition is the most up to date and original version of Minecraft. This runs a special Minecraft launcher, allowing users to load up a user's skin.

The Java Edition features exclusive game mechanics not found in other versions, such as the "Attack Strength" mechanic, a debug screen, Hardcore mode, and various other options.

Base Game With Cross Platform Capability

The Bedrock Edition features the same base game, but with the added bonus of being able to play with other devices running the Bedrock edition, including mobile and consoles.

Dive into your created world with an Oculus Rift VR headset and immerse yourself in a Minecraft experience like no other.

Base Game With Console Exclusive Features

This version of Minecraft features the same base game, but with console-exclusive features such as skin-packs, competitive modes, mini games and more. This also features split screen play for up to four players! However, only the PS4 version is left being updated.