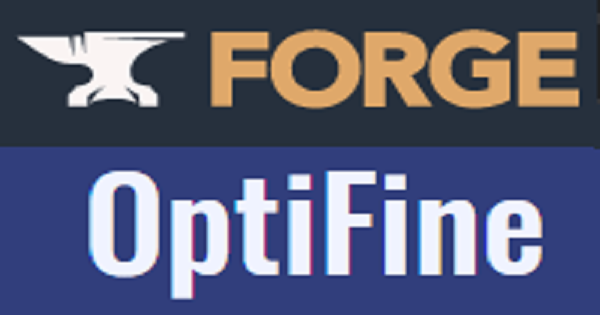 Forge & Optifine are Minecraft optimization mods that load custom shaders and other mods! Know how to install Forge & Optifine, where to download them, & more with this guide!

Check Out The Best Shaders Here!

Installing Forge With OptiFine As Mod

Run Optifine As A Mod With Forge

OptiFine will run on Forge just like a normal game mod. You can now use additional in-game mods while enjoying the enhanced graphics quality by the shader of your choice. Note that you should also take into account mod compatibility.

For most Minecraft mods to run, you need to have Forge installed with your Minecraft. Make sure to read the requirements and other mods required first before you install a shader.

Graphics Mod To Use Shaders

Players may also notice a significant boost in FPS once OptiFine is installed. This can be due to the optimization that the mod introduces. This can be very helpful if you're running demanding mods.