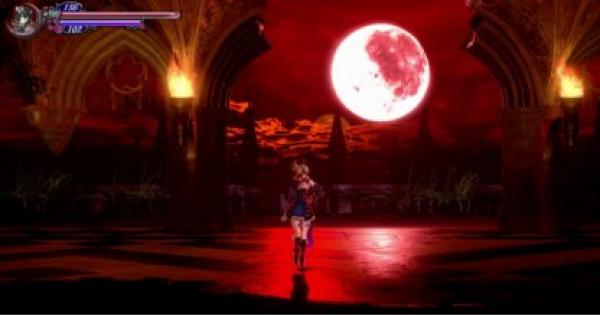 Check Out The Miriam Story Walkthrough!

The Nintendo Switch version of the game releases on June 25, 2019 - a few days after the PC, PS4, & Xbox One release dates. The game has a physical version & a digital one that can be purchased from the Nintendo e-Shop.

Bloodstained: Ritual of the Night is now available on the Nintendo Eshop!https://t.co/YVLOaWMot0

Has Same Features As Other Platforms

The Switch version will essentially have the same features as the other platforms the game is available on. This means that players go through the same content and will get access to the same DLCs.

Will Have Patch Updates To Improve Performance

Currently, Switch users have noticed a downgrade in the game's graphics & performance on the Switch version. The Bloodstained team is working on solutions and will have a series of patch updates to address the different issues.

Check Out Official Tweets On Patches:

We have been listening to the feedback regarding Switch performance. Our goal is for everyone, regardless of platform, to be able to enjoy the game and have it run smoothly. We want to live up to your, and our, expectations.

Switch Version To Gradually Have Patches For Fixes

According to 505 Games, a series of upcoming fixes for the issues on the Nintendo Switch version of Bloodstained will be released in the coming weeks. Players can expect improvements in a variety of issues