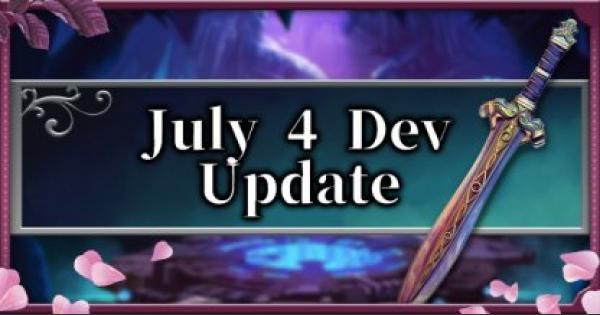 Check this Bloodstained: Ritual of the Night update on upcoming Console DLCs, bug fixes & improvements coming to the game!

Console players of Bloodstained will soon get a taste of the Iga's Back Pack DLC. Release ETA for Xbox One will be provided on the week of July 15, while PS4 players can expect the actual update hopefully next week. Switch players may expect it sooner as the update is approved by Nintendo.

Check Out How To Beat IGA DLC Boss!

Roberto Piraino “Angel-Corlux”, Global Brand Manager of 505 games clarified on the official Kickstater project page update that the Backer ID system will not work backers under the USD28 and USD60 tier.

Map Improvements To Be Implemented

Certain keys and buttons have been remapped when interacting with the map screen to ease the use of the map.

Several fixes are coming to the Switch as well, including fixes for HD Rumble issues & game crashes. Traditional Chinese language option has also been included.

Switch Optimization To Be Implemented Soon

The development team made fixes on the back end to improve input delay, stability and various optimizations. Future updates and plans will be shared soon by the team.