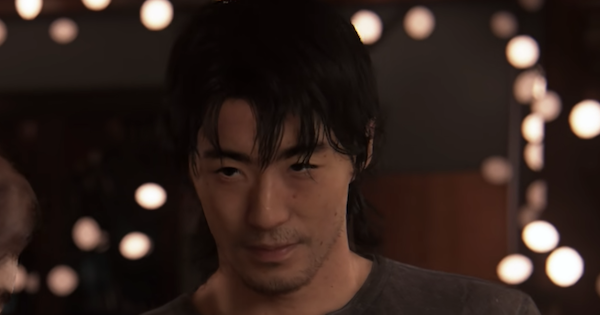 Check out this guide about Jesse in The Last of Us 2 (TLOU2)! Get to know the character's voice actor & model, appearance in the story, role, biography, and more!

Jesse is a new character introduced via the trailers of The Last Of Us Part 2. He is shown socializing with both Dina and Ellie, making it possible that he is also a resident of Jackson.

Jesse is voiced Stephen Chang, an actor and producer known for his role in the TV Series, Artificial.

May Accompany Ellie In The Story

Jesse has appeared in several trailers, showing that he is friends with both Dina and Ellie. He may play a role in the game's story as there are clips that show him and Ellie traveling outside Jackson together.