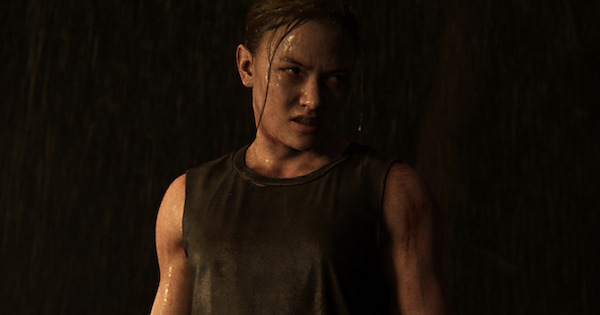 Last Of Us 2
Who Is Abby? - Voice Actor, Profile & Spoilers

Check out this guide about Abby in The Last of Us 2 (TLOU2)! Get to know the character's voice actor & model, appearance in the story, role, biography, spoilers, and more!

Abby plays a central role in the events of The Last of Us 2. She was first revealed via the 2017 trailer.

Abby is voiced by Laura Bailey, known for her roles in several games like Nadine (Uncharted 4), Jaina Proudmoore (Warcraft), and Kait Diaz (Gears of War 4 & 5). She has also voiced in multiple anime English dubs and TV series.

Prominent Character In The Game

Abby is plays a central role in the game and will be met multiple times in the story of The Last of Us 2. It is also worth noting that she travels with a close-knit group and is a member of the WLF, a militia group that fights for control of the city of Seattle.

Check Out The Game's Factions Here!Click Here For Spoilers!

Killed Joel With A Golf Club

Abby met and tortured Joel before killing him with a golf club in the The Chalet chapter of the story. This spurs Ellie and Joel's brother, Tommy, into a quest for revenge against her and her team.

Daughter Of A Surgeon In TLOU

Abby is the daughter of a surgeon present in the previous game. Her father was set to operate on Ellie for the cure. Unfortunately, her father met an untimely end as he was killed by Joel as he tried to take away Ellie from an operation that would kill her.

What Happened To Abby & Joel?

Abby the second playable character in The Last Of Us 2 and certain events are seen through her eyes. It is worth noting that she has a different loadout from Ellie.

Check Out The Story Campaign Here!