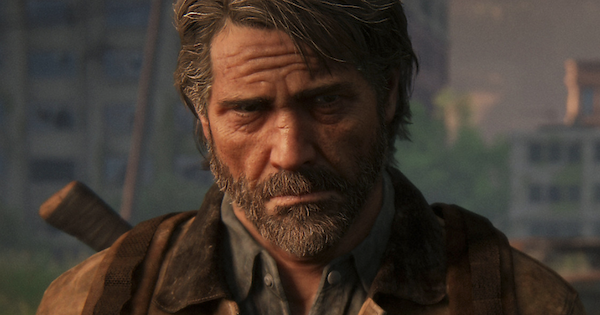 Check out this guide about Joel in The Last of Us 2 (TLOU2)! Get to know the character's voice actor & model, appearance in the story, role, biography, and more!

Joel lived as a smuggler after the outbreak, hardened after the death of his daughter, Sarah. He eventually meets Ellie in the first game, growing to care for her and eventually treating her as his own child as they went on their quest. The pair eventually settled together with Joel's brother in Jackson.

Veteran voice actor Troy Baker is the voice and the mocap model behind Joel. He is famous for lending his voice to notable video game characters such as Pagan Min (Far Cry 4), Talion (Middle Earth: Shadow of War), and both Batman and Joker in multiple games and TV series.

Main Character Of The First Game

The player controls Joel for the most part of the first game. As the main character, Joel's story revolves around him protecting Ellie as they travel to meet the mysterious group, the Fireflies.

As they went on their quest to find the Fireflies, the pair grew fond of each other like family. Ellie treated Joel as a father that she never had and Joel treated her like his own daughter, both having a renewed purpose to live life despite the dire situation.

Joel has survived the outbreak together with his brother, Tommy. Both have separated ways after working together for a few years to survive, with Tommy eventually getting married and staying at Jackson. The brothers crossed paths again as Joel struggled to find the location of the Fireflies, an organization of which Tommy was a former member.