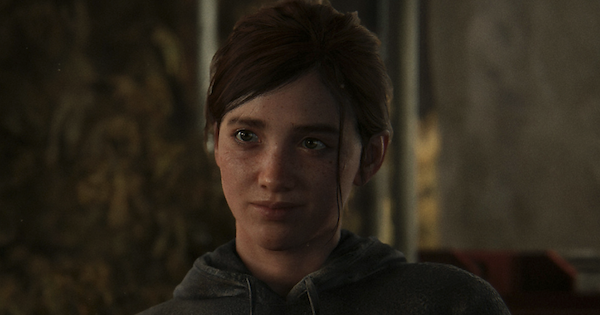 Check out this guide about Ellie in The Last of Us 2 (TLOU2)! Get to know the character's voice actor & model, appearance in the story, role, biography, and more!

Ellie is the central character and protagonist of The Last of Us 2. Well into her late teenage years, Ellie has gone through a lot to survive the dangers and the betrayals in a post-apocalyptic USA. Her adventures in the first game eventually landed her into one of the remaining human settlements, Jackson.

Ashley Johnson reprises her role from the first game, lending her voice and mocapping Ellie's likeness in the game. Ashley Johnson is known for voicing several video game and anime characters. She also appears in several TV series.

Accompanied By Joel In The First Game

Acting as the heroine of the first game, Ellie travelled and journeyed with Joel as they were promised with the discovery of a cure for the pandemic. The pair grew fond of each other, with Joel treating her like his own daughter.

Immune To The Virus

Ellie is one of the first, if not the only, individuals immune to the virus. Her DNA may have been the key to the cure but in exchange, she had to forfeit her life, a fact that Joel didn't accept spurring the massacre in the previous game.

The trailers have also shown that Ellie is in a special relationship with Dina, a new character and a denizen of Jackson. There is a huge possibility that Dina will play a major role in the game's story.