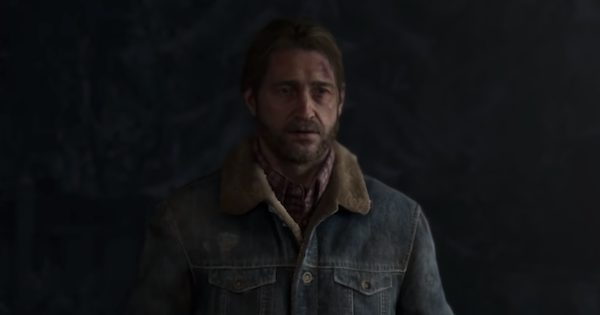 Check out this guide about Tommy in The Last of Us 2 (TLOU2)! Get to know the character's voice actor & model, appearance in the story, role, biography, and more!

Tommy is a recurring character from the first TLOU, having appeared in the game as Joel's younger brother. After surviving the first waves of infection, Tommy eventually met up and joined the Fireflies. After sometime, Tommy left the rebel organization and settled down in Jackson.

Tommy is voiced Jeffrey Pierce, an actor known for his roles in several TV series. He has also voiced characters in multiple Call of Duty entries.

Tommy has grown into the Jackson settlement, possibly becoming one of its leaders based on the trailer. He is also shown talking with Ellie about letting people go, possibly alluding to an attack on Jackson and convincing Ellie to just let them be.

Assisted Joel In The First Game

Tommy first appeared during the opening sequences of The Last of Us, helping Joel and his daughter survive the chaos. The brothers meet during Joel's quest to deliver Ellie, with Tommy assisting Joel and leading him to the game's finale.

Tommy joined the rebel group, Firefly, sometime after the outbreak. He then served directly under the group's charimatic leader, Marlene, garnering high approval from her even after leaving the group to settle in Jackson.