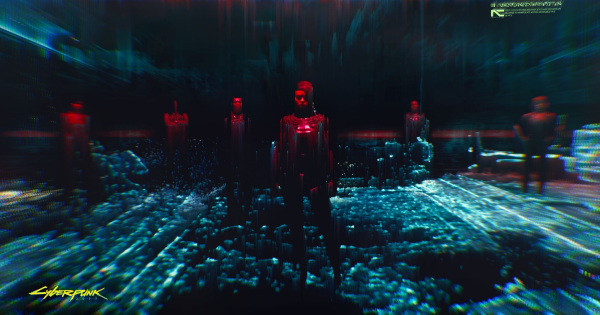 Cyberpunk 2077
Will There Be Multiplayer & Online Co-op?

Read this Cyberpunk 2077 guide to learn more about whether there will be multiplayer and online coop in the game! Find out more about multiplayer & online crossplay mode, gameplay.

Check Out The Latest News & Updates!

Will There Be Online Multiplayer / Local Coop?

Currently Has No Multiplayer

As a mainly story-based game, Cyberpunk 2077 currently does not have any multiplayer feature. Aside from its frequent updates, the game itself does not use any online features.

Multiplayer Is In The Works

Cyberpunk 2077 is a singleplayer game at its core. However, the developers have acknowledged the possibility of multiplayer coming to the game after its launch. This is confirmed by a tweet back in 2019.

2/2 The plan for now is to deliver Cyberpunk 2077 in April, then follow up with DLCs (free!) and single player content, and — once we’re done — invite you for some multiplayer action.

Despite multiplayer being teased for the game, the devs have confirmed that the game's main story or campaign will only be single player experience and won't feature any local coop.

The content below are speculations of likely features once multiplayer arrives for the game.

If you think about popular open-world online games, one of the things that come to mind is GTA Online. And Cyberpunk 2077's world is very similar to it. With that said, we can expect heavy PVP combat, amidst the glowing neon towers of Night City in the future.

As with most online games, online co-op is also very likely to be featured once multiplayer arrives for Cyberpunk 2077. Imagining players do combos, kills, and hacks with timings and proper positioning involved is not too farfetched.

so, does this main multiplayer in terms of deathmatch vs etc will be a thing in the future but coop will never be thing?