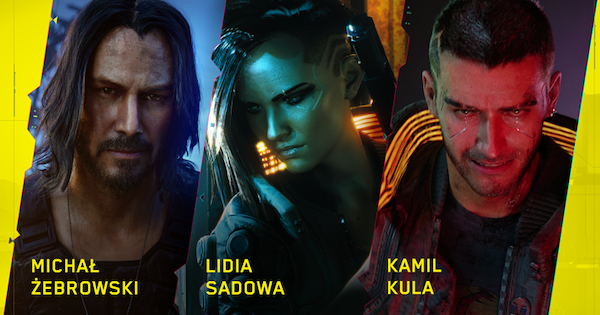 Learn all about the voice actors (VAs) of Cyberpunk 2077 here. This includes the cast member, voice actors list including Keanu Reeves, V voice options, and more.

4 People Billed To Play As V

According to the IMDB page of Cyberpunk, there are a total of 4 actors billed as V. This indicated that there are 2 male voice options and 2 female options for the main character.

Check Out The Character Creation Guide

Probably the most well-know of Cyberpunk's voice actors, Keanu Reeves plays Johnny Silverhand, a Rockerboy who used music to inspire others to stand up and fight against oppression.

Known as one of the best fixers in Night City, Dexter is a man that can help you as you start your life in the city. He's played by Michael-Leon Wooley, who is best known as the Alligator in the Disney film The Princess and the Frog.

Don't let her appearance fool you. Underneath all the chrome is an artist who literally died for her art. She's played by the Canadian musician, Grimes.