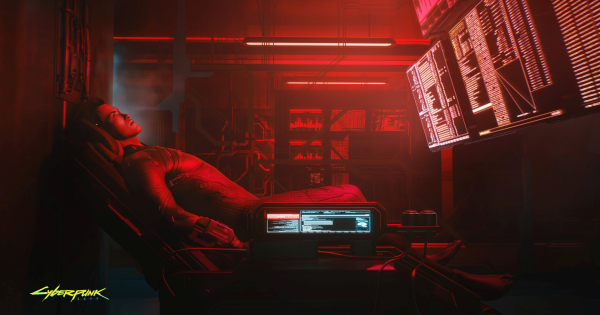 Cyberpunk 2077 guide to learn more about whether the game will release on the PS5 & Xbox Series X! Find out about the platform release, the PS5 and Xbox Series X upgrades, & more!

Check Out The Release Information Here!

Will It Release On PS5 And Xbox Series X?

Cyberpunk 2077 is set to release on November 19, 2020. However, the game was also announced to be compatible with next-gen consoles such as the PS5 and Xbox Series X! The game will most likely be available for consoles as soon as they release!

Copies Are Compatible With Next Gen Consoles

Copies of Cyberpunk 2077 are said to be compatible with the incoming next-gen consoles. For example, this means that the PS4 copy of Cyberpunk will also run on PS5!

At a later date, the devs have announced that they will release an upgrade for the game that takes full advantage of the next-gen console's hardware! This upgrade will be available for all players for free.