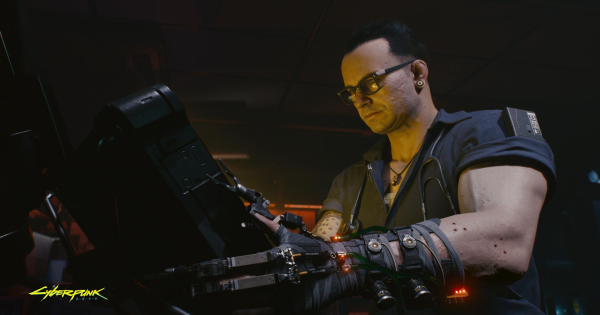 Cyberpunk 2077
Switch Port - Is It Coming To Switch?

Check Out The Release Information Here!

Will It Be Coming To Nintendo Switch

At the time of writing, it hasn't been confirmed whether the game will be receiving a Switch port. This is because the Switch's hardware might not be able to handle the graphics of the game.

The list above shows the consoles and platforms where Cyberpunk 2077 will be available on upon its release.

It's important to note that the game is next-gen compatible. This means that copies for PS4 & Xbox One can run on the PS5 and Xbox Series X respectively.

Free Upgrade To Next Gen Versions

The developers have also stated that there will be a post-release update that will allow the game to take full advantage of the next-gen console's hardware. It will be available for free for all owners of the game.