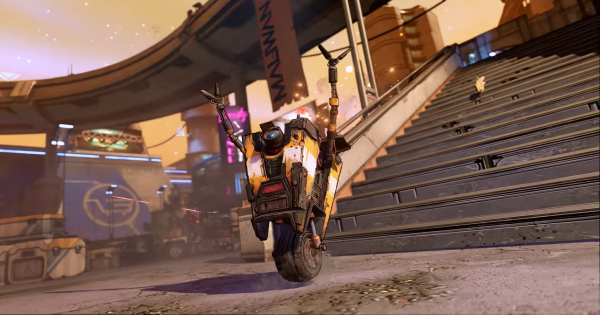 Read this Borderlands 3 guide to learn more about the latest news and info regarding the September 27 patch notes and hot fixes. Find out different balance changes and updates to the game!!!

The developers have decided to balance different weapon types and manufacturers since some weapons were being used more than others. This was done to level the playing field and encourage Vault Hunters to try out more weapons!

Weapons listed above have been given the following changes as the developer deemed that they were getting too much or too little attention.

Changes to Sniper Rifles were made in order to make them a more usable weapon in certain combat scenarios! After the changes, they were made to be less cumbersome and are now easier to use!

According to the developers, Jakobs and Torgue have been the go-to brand when using pistols. In response to this, they have increased damage on other manufacturers and reduced the damage done by both Jakobs and Torgue pistols.

Maliwan weapons deal reduced damage since they deal elemental damage over time. Damage and Fire Rate have been increased to fix this. This change was done to make Maliwan a viable option for elemental builds!

Atlas weapons now have increased DPS. The gameplay loop of tracker darts and smart-bullets sometimes did not translate to more DPS due to the time needed to set up the combo which is why developers felt the need for a change.

These weapon changes were done in order to even the playing field for all weapon types. Now, weapons listed above should be more viable options for Vault Hunters!

Zane's skills received various upgrades to keep him deadly at higher levels. Now, his clone's damage will still be substantial at higher levels, while his Drone's increased versatility will reward players who use it effectively.

Amara's abilities have been adjusted as some of her skills felt too overpowered. Now, she will gain second wind with less health from the Guardian Angel skill and Glamour damage penalty will be reduced for enemies.

FL4K's Guerillas in the Mist Action Skill Augment had bonuses that outweighed its penalties. Bonuses have been reduced to balance the performance of the Vault Hunter, and keep the game challenging!

The Graveward has been a target for Legendary Loot Farming from players. These changes make the enemy a more challenging fight, thanks to its increased elemental resistances and damage that scales by level!

Check Out How To Beat Graveward Here!