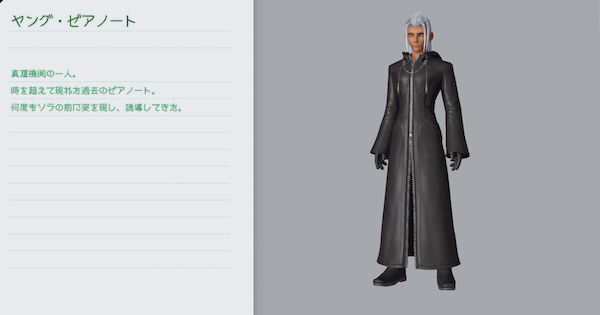 How To Beat Data Young Xehanort

Keep Your Guard Up!

Young Xehanort will be relentless in attacking you. Keep your guard up and time your dodges, & watch for openings to slip in a counter attack!

With combos and multiple attacks, Xehanort can continuously drain your HP. Time your healing as it'll leave you open to attacks. Bring items or use magic to heal when you can!

Upon halving and depleting his HP, Young Xehanort will trap you in his rift, halting you to damage his HP any further. Unleash your attack on Young Xehanort to chip away at his Armor bar and escape the rift.

Be Wary Of Long Range Attacks

Young Xehanort can teleport instantaneously and can damage you with his whip from afar. Wait for him to stop attacking before you lower your guard and close in for the offensive!

Young Xehanort will summon multiple spikes to home in and strike Sora. Getting hit will freeze you in place, making you vulnerable in the next couple of seconds.

Young Xehanort will teleport around Sora, creating copies of himself and appearing momentarily to deal damage with his whip. He has two versions of this attack: close and long range.

Young Xehanort will come from multiple directions, rolling towards the player. He will do this continuously and can be stopped with a well-timed counterattack.

A combination of Young Xehanort's Long Range and Combo Attack. He will start using this move if his health is very low. It will deal a tremendous amount of damage if it connects.