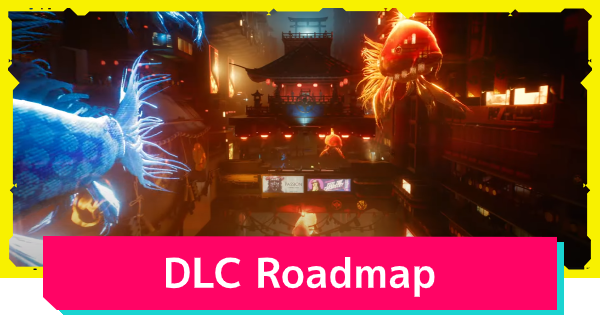 The Launch Trailer has more than just a look into Night City with the game's launch. A single frame found at the 2:08-2:09 mark has a secret letter from the developers about the future of the series and its DLCs.

Easier To Read Version Of The Message

In the secret message, the developers talked about an assortment of free DLC packs that will be released starting in early 2021. No news yet on what the DLCs will be about besides adding "cool stuff" into the game.

According the message, there will be expansions for Cyberpunk 2077. Similar to the Witcher series, they talked about how it would add story-driven content and new narratives to further build the world of the game.