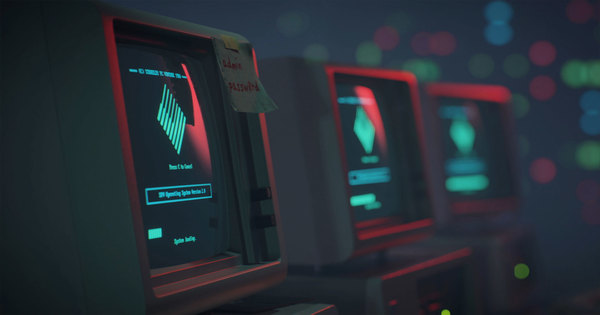 January 14 has arrived and with it are new maps, new game modes, a new weapon, and the much-awaited Zombies Mode update. A new playlist has also arrived to mix things up.

Together with the new update and 2XP events is the opening of the Zombies Game Mode. For 1 week, players from any platform can enjoy Zombies mode with friends for free. Progression is carried over for players that decide to buy the base game.

Wakizashi is joins the growing number of weapons in Cold War and Warzone. You can get this weapon by fulfilling its unlock requirements or by buying it straight from the ingame store.

Alongside the new content is double weapon XP event. Players looking to unlock more attachments for their weapons can take advantage of this global bonus!

Another round of weapon nerfs were applied to previously nerfed weapons. This patch significantly reduces the effectiveness of the Type 63 and DMR 14. Note that these nerfs apply only to Warzone.

Check Out The Full List Of Nerfs & Buffs Here!

Two teams fight for control of a nuclear briefcase, each gaining points when carrying the briefcase. The first team to reach the score limit by controlling the briefcase will trigger the nuke sequence to win.

New watercraft available for use in Sanatorium.

The update 1.10 that hit today is for preparation for the upcoming mid-season update coming on January 14, Thursday. Expect new maps, new game modes, new weapons, and more once the mid season update lands!

No weapon nerfs or buffs were implemented in this update.

Save the VIP mod not working with AI bots also