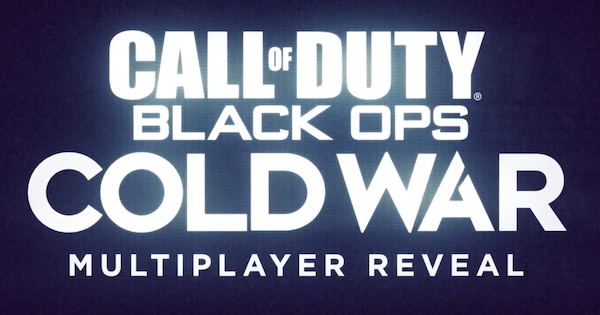 The official reveal for Cod Black Ops: Cold War's multiplayer has finally arrived! In the 3-minute plus video, we get to see highlights about Cold War's upcoming multiplayer. We also get to see frantic firefights with vehicles, planes, & even a sea battle!

The 2 factions going head to head in COD Cold War are the NATO and the Warsaw Pact. During the Cold War, these 2 alliances represented different ideologies and we get to see them fight in this game.

The video also confirms the appearance of Operators similar to that in Modern Warfare. Operators are character skins from the campaign or game world that players can use as avatars in their own matches.

Part of the main focus of the new trailer are the maps that are going to be included in the game. We get to see different settings from the neon-filled beaches of Miami, the snowy wilderness of Uzbekistan, and a naval graveyard battle in the North Atlantic.

New Maps In The Reveal

Black Ops Cold War has also revealed that it will make use of vehicles in the multiplayer. Showcased in the trailer are helicopters, speedboats, snowmobiles, and even main battle tanks!

The trailer ends with a short snippet of the Zombies Mode. While brief and short, it gives us a glimpse of what to expect of the next-generation iteration of the popular game mode.

The game's official reveal has dropped! This trailer shows different gameplay aspects such as the setting of different maps, more story elements, possible gadgets, and more!

A cinematic trailer featuring different characters has been posted. It revolves around a mysterious character known as Perseus who is said to shift the balance of the cold war whenever he appears.

The first trailer to be revealed was a short trailer teasing the game's official worldwide reveal. This trailer did not show any gameplay, but featured several clips of historical war events.