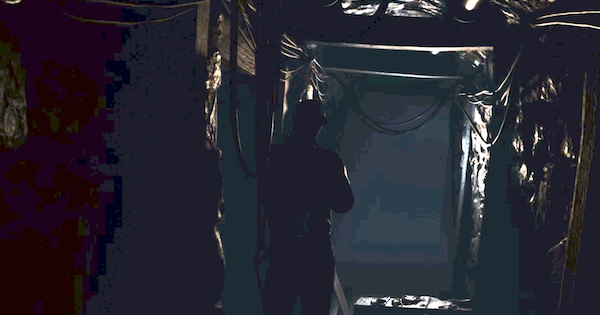 Bell is the protagonist of the Black Ops Cold War and acts as the player's avatar during the story campaign. Through his/her eyes, you get to see the events of the game unfold. You play as Bell starting from the second mission "Fracture Jaw".

Identity Revealed During The End Game

The mysterious Bell's identity is revealed during the latter parts of the game. Depending on the player's choices, Bell's role in the story may even be unknown to the characters he's working with or against with.

After the first mission as Alex Mason, the player will be asked to choose 2 traits for "Bell". These traits have no bearing on the campaign but are passive bonuses that the player can utilize during the course of the story. Note that you cannot change Bell's info once you confirm them!

Bell's military background does not have any significant impact on the story. However, it does mix up things by modifying the conversations between the characters in the story.