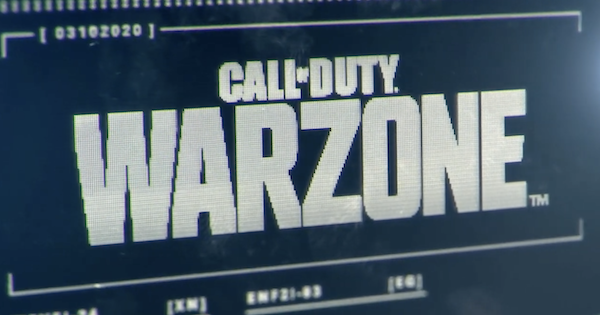 Check out this article about the connnection between Call of Duty Black Ops Cold War (COD Cold War) and Warzone. Know the new Warzone, content, do accounts carry over, and more!!!

Will There Be Warzone In Cold War?

The developers have officially stated that Warzone will still be present in Cold War during the Multiplayer Reveal. This means that new contents and assets will continuously appear in Warzone for players that have bought Cold War.

Like in Call of Duty Modern Warfare, items from the seasonal Battle Pass are useable in Warzone. Players that have the Battle Pass in Cold War can get to certain tiers and use blueprints and Operator skins to customize their Warzone profile even further.

Progression Is Carried Over

If you've been playing Warzone for a long time, you're in for a treat as it has been officially confirmed that progression will be carried over. Items earned during Modern Warfare and the first few seasons of Warzone are going to be carried over to Cold War Warzone.

Items To Be Carried Over

Warzone will also be updated story-wise with the injection of story elements from COD Cold War. Including Modern Warfare, these games are set to affect each other in certain events. How this plays out is still uncertain but the past bunker events and the "Pawntakespawn" reveal has showed that it can be done.

Warzone is a Call of Duty title that involves players fighting it out and surviving the lands of Verdansk. The main game mode is Battle Royale with 150 players battling & outwitting each other for the top spot. Other game modes like Plunder are also present to spice up the experience.

Free To Play Call of Duty

What makes Call of Duty Warzone accessible to most players is that it's a free-to-play game. Content here is shared with major titles like Cold War and Modern Warfare, providing bonuses for owners of those games. For players that do not have the main games, they can still gain cosmetics and items by completing missions.