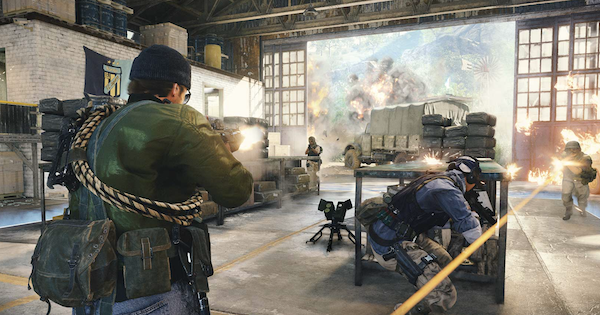 New Changes For The Beta

Players who play Call Of Duty Cold War Beta this weekend will earn double the amount of XP & weapons XP! Use this opportunity to boost your progression in the beta for max unlocks!

Check Out All Scorestreaks Here!

New Changes For The Beta

FOV Slider on All Platforms

Check Out All Scorestreaks Here!