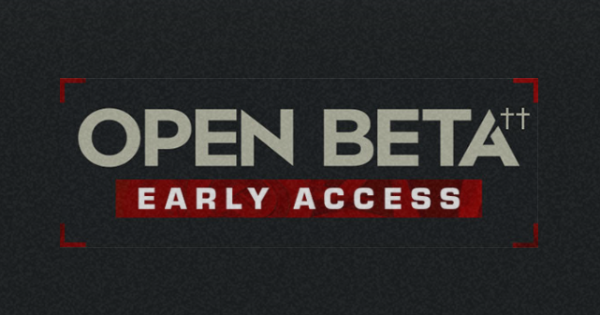 PS4 players can play the game earlier due to the game's exclusivity rights with Sony, the company that owns that Playstation console.

Players who preordered the game on PC or Xbox will be able to access the beta as soon as Oct 15, 2020. They will have a week to play the game before the beta period ends.

The above dates will open the beta to all 3 platforms at the same time. With that, players can play the early access beta together with friends on different consoles and PC using crossplay.

The above schedule opens the Cold War beta to all users, even for those that did not pre-order the game. Players who plan on looking at the game first before buying can take this opportunity to check.

Check Out Which Edition To Buy Here!
ユーザー登録のご案内