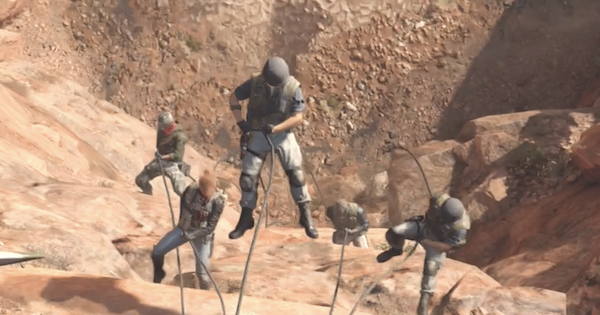 Check out this article about SBMM (Skill-Based Match Making) in Call of Duty Black Ops Cold War (COD Cold War)! Know what it means, is it in Cold War, gameplay effects, & more!!!

Is SBMM In Cold War?

As the game has only been seen in its alpha version, it has yet to be confirmed if SBMM will apply in Black Ops Cold War. The developers have also mentioned nothing official about the topic.

Ranked Matchmaking Is A Solution

Other vocal opponents of the SBMM are pros that wish to solve the problem by having a separate ranked mode in Cold War. Same with SBMM, it is still unknown if Cold War will implement a Ranked system.

SBMM or skill-based matchmaking is a method to group players of a certain skill level together in multiplayer matches. This means that equally skilled players can compete against each other and get better. That is if the system is not manipulated by other players.

A large part of the player base are against this method of matching players together as there are some that abuse the system. If you purposely get yourself killed in a match, your "skill" gets lowered by the servers, matching you with lower-skilled players. This brings in trouble as a high-tier player can wreck havoc in a low-tier match. After that, the process is then repeated to boost stats and rank.

More Stressful As You Go

Another facet of this algorithm is that players that are good tend to get skyrocketed to players whose skill level is on-par, if not above, them. In a way, the more you get good kills & scores, the more stressful each consecutive match becomes.

Difficulty To Rank Up

Say that you want to level up a weapon to get more attachments. Since you're a highly skilled player, you have to use your underpowered gun to fight equally skilled players with maxed out weapons. This can be frustrating as you may have a hard time getting kills due to SBMM.

A point of controversy for the game's multiplayer, Call of Duty Modern Warfare uses SBMM algorithm to match its players. It has been seen to be abused by some and it is not rare to see matches that get dominated by very highly skilled players.