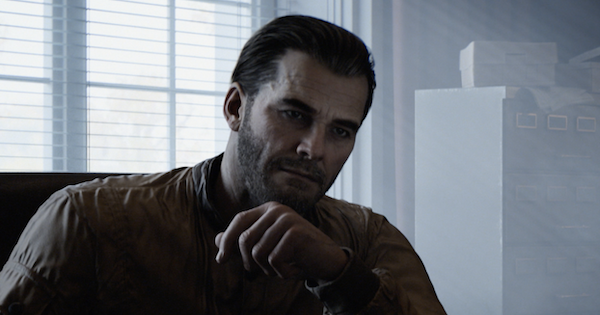 Alex Mason is a US Marine recruited by the CIA's Jason Hudson due to his skills and drive to get things done. Years before, he was partnered with another Marine/CIA Agent, Frank Woods, with both being sent across the world to undertake covert operations.

Alex Mason is the protagonist and the main character of the first Black Ops game released on November 2010. As Mason, the player must navigate through the perils of important events such as Cuba, Vietnam, and several Soviet bases. He is the father of David Mason, the protagonist of Black Ops 2.

Alex Mason's voice was previously provided by Sam Worthington from the first Black Ops (2010) up to Black Ops 4 (2018).