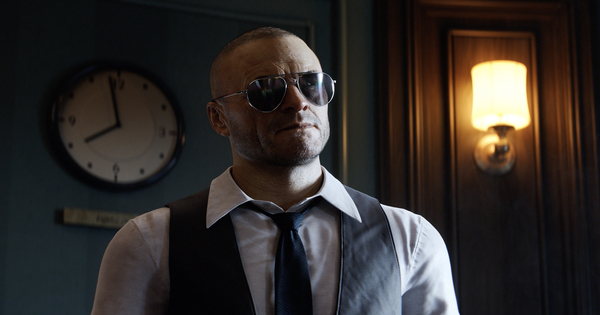 Jason Hudson was a former U.S. Army’s 101st Airborne Division who fought in Korean War. After he finished Georgetown University, he joined the CIA and quickly rose the ranks. Though he had doubts about CIA's methods, he never the less does his duty.

Jason Hudson plays a role in the first Black Ops game released on November 2010. He saves Frank Woods as they undertake missions around the world for the CIA. He also appears in the sequel, Black Ops 2 (2012) and other sequels.

In Black Ops Cold War, Jason Hudson has a new voice actor in Piotr Michael, an actor and a musician. He has starred in various TV mini series and has experience in gaming voice acting in titles such as The Outer Worlds.