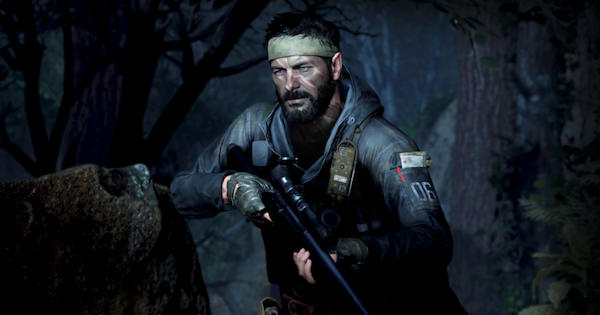 As a US Marine, Frank Woods saw action in the Korean War, and was a sergeant in the MACV-SOG during the Vietnam War. He became a P.O.W. in Laos before finally escaping and making it home.

As Black Ops Cold War is set during the Reagan administration during the 1980s, Frank Woods' age is very likely to be in his early to late 50's during the game's events.

Appeared In The First Black Ops

Frank Woods plays a major role in the first Black Ops game released on November 2010. He fights with Alex Mason as they undertake missions around the world for the CIA. He also appears in the sequel, Black Ops 2 (2012).