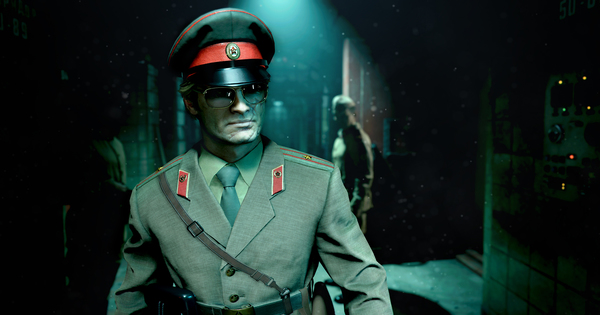 A veteran of clandestine secret ops and hush-hush espionage warfare, Adler seen action in many hot conflict zones such as Vietnam as well as taking part in the "cold" spy wars in East Berlin & Amsterdam.

In many pieces of Combat Intel found in the Warzone map of Verdansk, players can find bits of intel on Adler, hinting that he was involved in Verdansk way before the events of Modern Warfare.

In Black Ops Cold War, Frank Woods is voiced by Bruce Thomas, an actor and a veteran voice actor. He has starred in various TV series and also did voices for gaming titles such as Fallout 4. He is also known for providing the mocap for Master Chief for Halo 4, Halo 5, and Halo: Infinite.