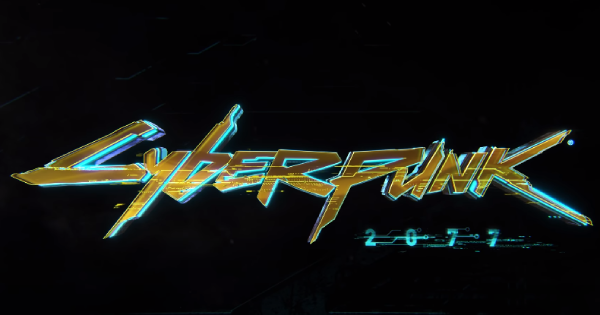 On September 28, 2020, Tokyo Game Show 2020 released the Japanese dubbed version of the "briefing" scene for Cyber Punk 2077. Check out the video below!

Three new weapons such as the Tsunami Nekomata, Carnage, and TK-20 Shingen are revealed in a Tokyo Game Show 2020 video.

Check Out Official YT Video Below

One of the factions in Night City was recently revealed in a Japanese-dubbed trailer during TGS 2020.

Snapshots from one of the districts you'll get to visit in Cyber Punk 2077, Night City, was shown more in detail in a Japanese-dubbed trailer during Tokyo Game Show 2020.

Another trailer from Tokyo Game Show 2020 revealed your character's lifepath or background story. You can choose between 3 different Lifepaths - Nomad, Street Kid, and Corpo.

Check Out The Character Creation Guide