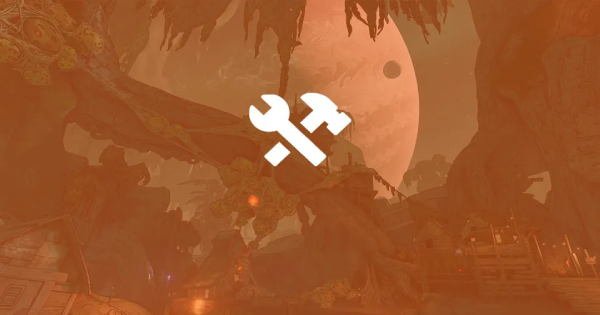 Read the latest news regarding the Borderlands 3 December 19 update, patch notes and hotfixes! Find out about new events, hotfixes, bug fixes and more!

Check Out the Takedown at the Maliwan Blacksite Here!

Takedown at the Maliwan Blacksite Fixes

List of Changes to Takedown at the Maliwan Blacksite

Improvements to the Takedown's matchmaking have been improved. The game will not transition the player into the Takedown until a party of four is formed. This was done since the devs believe that players would prefer to do the raid with a full party, and would not mind the extra wait time.

Change Will Be Monitored

Deathspheres are now harder to track and shoot down thanks to their improved navigation. In order to balance this, their shields and armor were decreased to make them easier to shoot down for players.

Other Bug Fixes and Changes

These miscellaneous changes addressed minor issues of the game, such as damage values of a Vault Hunter's skill not being correct, loot not correctly dropping on certain bosses, and enemies not spawning immediately in certain sections of missions.

Hot fixes are temporary updates stored in the game's memory during a session. Make sure that the hot fix is working by going into the in-game menu. There should be a pop-up saying "Updates are available". Choose Quit to Main Title to apply the hot fix.