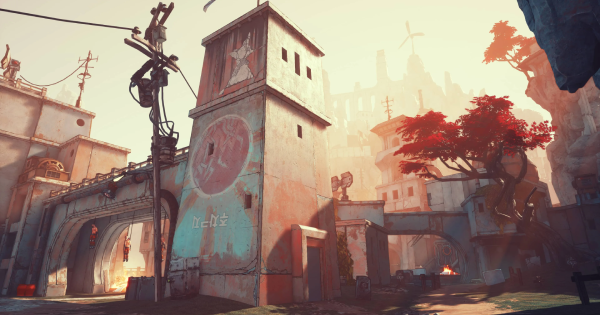 Read this Borderlands 3 guide to learn more about the latest news and info about the September 26 patch notes & updates. Find out different bug fixes and balance changes to the game!!!