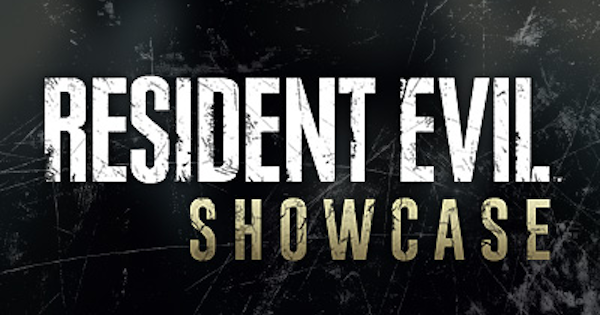 The release date of Resident Evil Village is May 7th. It will be launched globally on the same date.

The pre-order of Resident Evil Village starts from January 21st. There will be a pre-order bonus as well.

Playable On PS4, XBOX One As Well

In addition to pre-announced platforms (PS5, Xbox Series X, and PC), RE Village is also available on PS4 and Xbox One as well

From January 21st, the demo version is available exclusively on PS5. If you own a PS5, you can download it for free.

The release date for Xbox Series X, PS4, Xbox One, and PC is expected to be released this Spring. The exact date has not been announced yet.

The 3rd Trailer Of RE Village

The above is the new trailer for Resident Evil Village unveiled at the Resident Evil Showcase which highlighted Lady Dimitrescu, a tall vampire lady in white dress.

For gameplay walkthrough, check the Showcase event video above and skip to 34:42. You can see the Ethan exploring the castle, combat scenes, inventory and shop mechanics, and even a sneak peek of a mysterious side quest.

▲The Duke, the merchant

There will be 2 types of special editions and one of it is called Deluxe Edition Trauma Pack. This edition includes in-game items that call back your memory of RE7.

The other edition, which is only available for consoles, is called the Collector's edition. This includes all the Deluxe edition contents plus attractive goodies of RE8 including Chris' figure and a steelbook case.

Bundle Pack With RE7

If you haven't played the previous RE7, there is a complete bundle of Resident Evil Village and RE7.

Story Set In Romania - A Battle With Vampires?

The Resident Evil Showcase which took place in January 21st revealed some interesting facts about the game. From the following clues, it's likely that the setting of RE Village will be Romania.

The Existence Of Lady Dimitrescu

In the Resident Evil Showcase trailer, you can see a tall lady in white dress. According to PlayStation.Blog, this woman is called Lady Dimitrescu - this being a name which hails from Romania.

The Currency Is Called "Lei"

You can see that the currency of RE Village is called Lei from the inventory menu. Lei is a plural of Romanian currency "Leu".

Garlic By The Window

In the Resident Evil Village Announcement Trailer, you can see an old man hanging garlic by the window. The myth that vampires are weak to garlic also stems from Romania as well.

RE8 Comes With New Game Re:Verse

If you purchase RE Village, you'll get a new multiplayer third-person shooter game called Re:Verse along with it. You can play as popular characters from the RE franchise such as Leon, Jill, and even Nemesis.

▲TPS Deathmatch With Popular Characters From RE