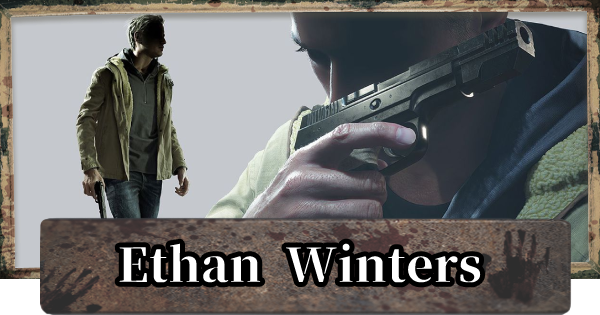 Who Is Ethan Winters?

Ethan Winters was the protagonist of the previous game in the series, Resident Evil 7: biohazard. He returns in this sequel, drawn into the plot unwittingly. He has a wife, named Mia, and a newborn daughter named Rosemary, both of whom will no doubt be implicated in this game's story.

What Happened In Resident Evil 7?

In the previous entry in the franchise, Ethan Winters was caught up in the Bakker incident while trying to save his wife Mia. In the end, he succeeded in his mission and was rescued by Chris Redfield. After the events of RE7, it seems that Ethan was left to live a life of peace and quiet with his family, all under the protection of the BSAA.