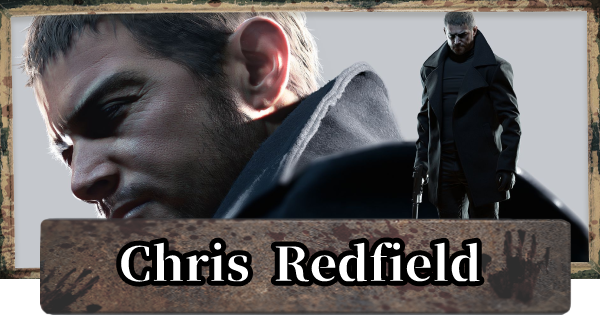 Who Is Chris Redfield?

Series Regular, Member Of The B.S.A.A.

Chris Redfield is a recurring character in the Resident Evil franchise, appearing in the very first game for the Playstation, alongside Jill Valentine. He has had a wide variety of roles in the years past and is still currently a member of the B.S.A.A. He seems to be heavily involved in motivating Ethan to head to the Village.

Will Chris Be A Villain or an Ally of the protagonist?

Chris' exact motives are still unknown so far. However, at the end of the game's first official trailer, he is seen shooting someone who looks like Ethan's wife: Mia, and saying that "He's sorry". Perhaps he will take on a kind of anti-hero role in this entry?

What Happened In Resident Evil 7?

※ This section contains some spoilers for Resident Evil: biohazard

In the previous entry in the franchise, Chris Redfield shows up towards the end of the game to rescue the protagonist Ethan and his wife Mia. Since he wasn't featured very much in the previous game, it's likely that he'll have a bigger role to play this time around.

Highly doubtful he will play the role of an antagonist...