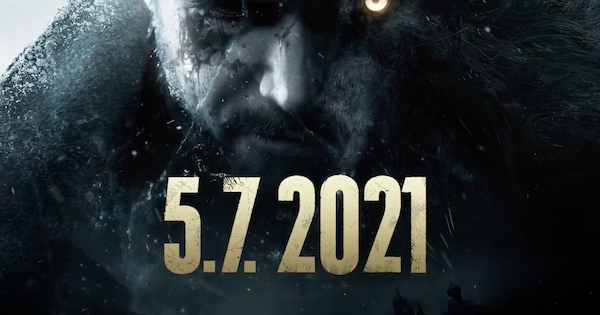 Read this Resident Evil Village (Resident Evil 8 / RE8) guide to learn the release date. Includes when is it going to be released, how to play demo, demo to play as Maiden, and more!

When Is The Release Date Of Resident Evil Village

Expected To Release On May 7th

The release date of Resident Evil Village has officially announced in recent Resident Evil Showcase event. It will be released on May 7th, 2021.

Resident Evil Village will be released simultaneously worldwide. You can start playing this new game at same time regardless of where you are living.

There are 4 different editions of Resident Evil Village including the Standard Edition. Also, the pre-order bonus is available as well.

How To Play Demo (Maiden)

Demo Released Only For PS5 Users

The demo of RE Village is now available only for PS5 users exclusively. If you own a PS5, you can download the demo now.

Demo Will Be Featuring Maiden

In this demo, you won't be playing as Ethan or Chris. Instead, you will be playing as a mysterious character called Maiden. This demo does not include any combat system and it's rather to enjoy the beautiful graphic and its atmosphere.

When Is The Demo For Other Platforms Releasing?

The demo for non-PS5 users is expected sometimes in this Spring. Unfortunately, you have to wait on playing the demo if you don't currently own a PS5.