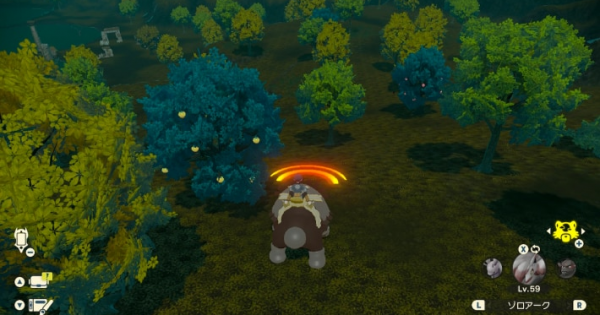 Pokemon Legends Arceus
Ursaluna: How To Get And Evolution

Ursaluna is a Pokemon obtainable at Pokemon Legends: Arceus. Learn the location of the Pokemon, shiny, how to catch & get, skills learned, weaknesses, type!

Ursaluna has a high Attack base vallue and does not have a need for boosting speed and defense. Because of this, "Adamant" nature is recommended. "Jolly" is also a descent choice but because Ursaluna's speed is low, you can hardly feel the benefits of increasing its speed.

Get Peat Block from Buried Treasure with Ursaluna

Peat Block has a low chance of appearing from digging underground that can be done when riding is Ursaluna is possible. Although the probability of it appearing is low, You can also get evolution stones and items necessary for the evolution of other Pokemon, so be patient and search for the items.

▶ Peat Block: Uses And How To Get

Before Evolution, Capture In Crimson Mirelands

Shiny Ursaluna is as shown in the image above. Special effects will also occur when they appear or when battles starts, so let's do our best to aim.